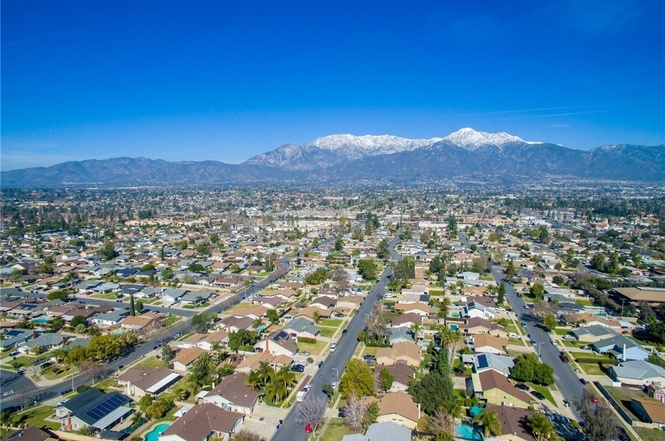 by admin with 6 Comments Uncategorized

Solar energy harnesses renewable, clean power that the sun provides. In addition, because you’re adopting an affordable alternative to fossil fuels, the environmental impact of solar energy is a reduction of greenhouse gases and carbon footprints left by homes and businesses running energy. If your household alone used a solar system, you would positively impact the environment around you. We’re talking about shrinking your carbon footprint (and electricity bill) for a low cost.

The ugly side of energy production

The environmental impact of solar energy is favorable

Furthermore, the resource for solar energy is free and abundant. An estimate shows that if we spent just one hour capturing all the sun’s energy, we could provide the planet with power for a full year. Fossil fuels are a source of finite energy that simply pale in comparison to what is abundantly available—the sun.

And aside from decreasing the annual cost of your energy bills, the resale value of your home begins to skyrocket. Many homeowners are reporting an increase of almost $6,000 per kilowatt in their home’s worth. Should you decide to sell, your home’s value increases to about $18,000 with a 3.1-kilowatt system installed.

There are also tax credits and rebates available to homeowners who install solar panels on their home. The federal income tax credit is offered when you file your taxes to receive 30% back on the total cost of your system. This credit is applied to both the equipment and the installation of your solar panels. There may also be state and local rebates for which to apply, meaning you could cut the cost of your system to almost half.

Panels will draw energy to improve your home and the climate, rain or shine. In the case of the former, there will be more than two hours of sunlight a day that the solar system can convert to power.

Contributing to the environmental impact of solar energy is easy; simply make the switch to solar. 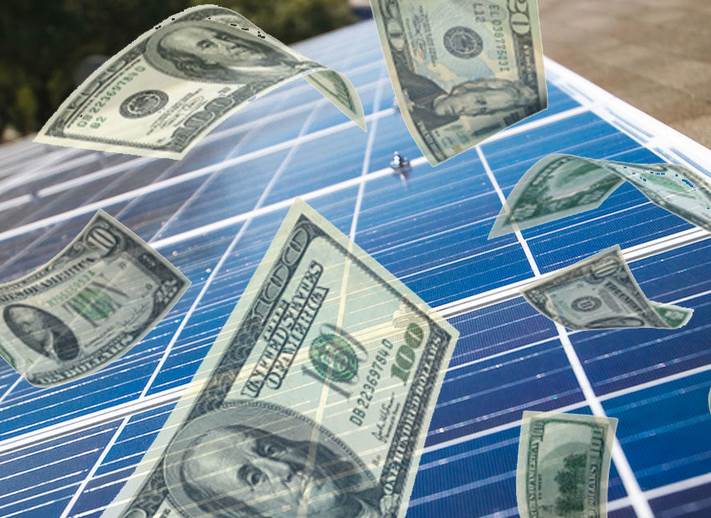 Let’s face it, your electric bills will continue to rise even if you consume the same amount of electricity each year, over the next 20 years. According to the U.S. Bureau of Labor Statistics, the inflation for electricity grew 2.73% per year.

To visually put that into perspective, let’s examine three scenarios where your average monthly bill ranges from $100, $150, and $250.

That represents an increase in your electricity bill of 66.8%, over 20 years, for the exact same usage. Yikes! Solar energy changes the game completely. Imagine being able to lock in that $100 monthly bill for the next 20 to 25 years. Sounds like a no brainer, right? That takes us right into the second reason to go Solar.

The federal government offers a tax credit towards the purchase and ownership of a solar system. From year 2017, the government has been offering a tax credit of 30%! However, the 30% tax credit offered will not offered indefinitely. Starting in 2020, the tax credit will decrease to 26%. See below for a full breakdown.

In order to take advantage of this amazing tax credit, you should really consider purchasing a Solar system in the next 1-2 years. The drop off in tax credit rises exponentially after 2021, falling to 10%.

What are the qualifications to receive the solar tax credit?

But what happens if you choose not to purchase a Solar system. What would you pay in electricity with constantly rising rates? Assuming the same average monthly bills of $100, $150, and $250, plus inflation, your total bill for electricity is listed below

The addition of a solar system adds yet another layer of wealth. According to Zillow, the average home in the US saw a 4.1% increase in property value. The median price of homes in the US market at the end of August 31st, 2019 was $237,000, which translates to an additional $9,717.

This benefit would be realized instantly once the installation is complete. So, what would our costs looks like if we were to factor this added property value? Well, with an average monthly bill of $100, we had a tax credit of approximately $4,604, which brought the cost of a solar system down to $10,742. Add in the property value of $9,717 that you gained with a solar system and your costs essentially became $1,025! It cost you a measly $1,025 to eliminate your electricity bill. That’s a return of 1,497% over the next 20 years.

Another added benefit is that homes with solar systems tend to sell 20% faster than homes without. That means when you are finally ready to pack up and move on to a new opportunity, you can rest assured that you’ll be able to sell your property for a higher premium and much quicker! For some people, that could mean not having to pay two mortgages because they had to pursue a better opportunity but couldn’t wait for their home to sell. For others, that could mean capitalizing a higher premium in the housing market before it slows further. You might be saying, but what if I never sell. You still get to wake up every morning knowing that you’re no longer paying for electricity while your neighbor’s rates are increasing every year.

Solar systems directly improve the quality of air that you breathe. As we all move towards renewable sources of energy, such as solar, we reduce the amount of carbon emissions that get released into the air. Carbon emissions, in large amounts, can increase the global temperature. This causes ozone production to increase in urban areas. Ozone can turn into a highly corrosive gas, especially when water vapors get introduced. Above certain levels it will directly kill lung cells.

According to a Stanford University study, carbon emissions increase temperature, and for every one-degree Celsius increase, it would cause many more cases of respiratory illness and asthma. There are huge financial benefits to going solar, but there is no price tag on health and well-being.

5) Better for the Environment

As mentioned earlier, residential homes account for 39% of carbon emissions in the United States. The way this happens is through direct usage of electrical energy in the home. The two largest components are heating and cooling. Did you know that for every kilowatt hour used in the home that approximately 0.954 pounds of carbon get released into the air from a power plant?

By adding a solar system to the home to eliminate the need to rely on energy generation from a power plant, that is equivalent of planting 100 years annually. What kind of a world do you want to live in? 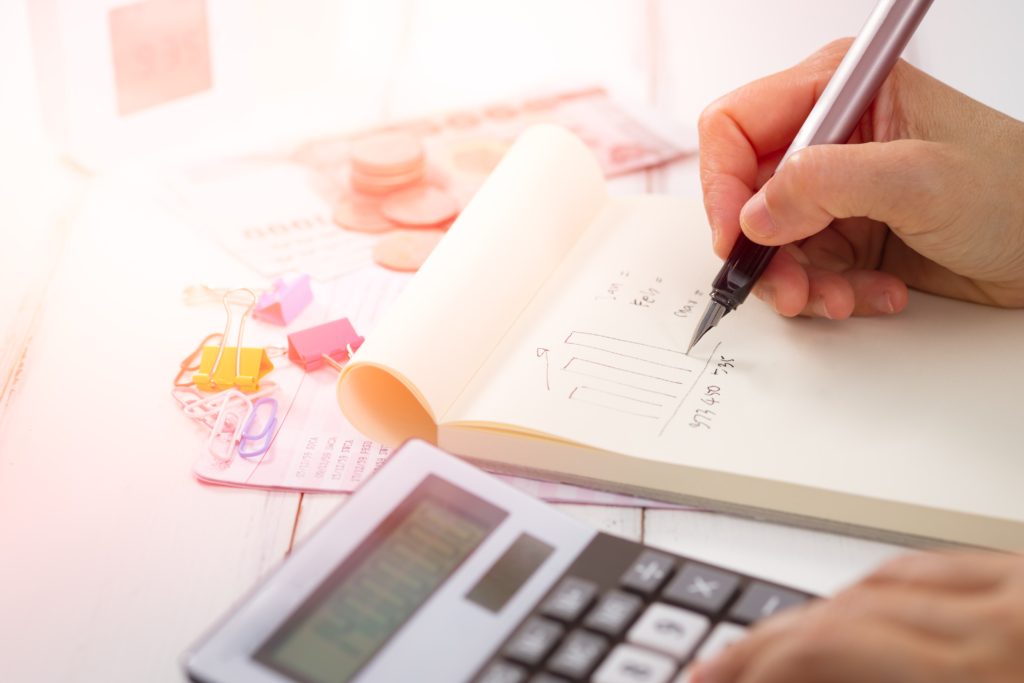 One big reason why you should go solar sooner rather than later is the investment tax credit (ITC). This allows owners of either residential or commercial solar systems to deduct up to 30% of the cost towards their federal taxes. There is no cap on the system size either. The average amount that a Sunlux customer would be able to deduct from their federal taxes is $9,000.

How Does the Investment Tax Credit Work?

1) You must own the solar system

2) It depends on what year it was installed in

As you can see, time is running out to take full advantage of accommodative 30% tax credit! If you’re a residential homeowner that has been considering solar, it is even worse for you. By 2022, the tax credit will no longer apply.

If you’ve been considering going solar, you really need to get started soon! Don’t worry if you don’t have enough tax liability to take advantage of the tax credit. You can still roll over the entire credit into future years for as long as the tax credit is in effect. 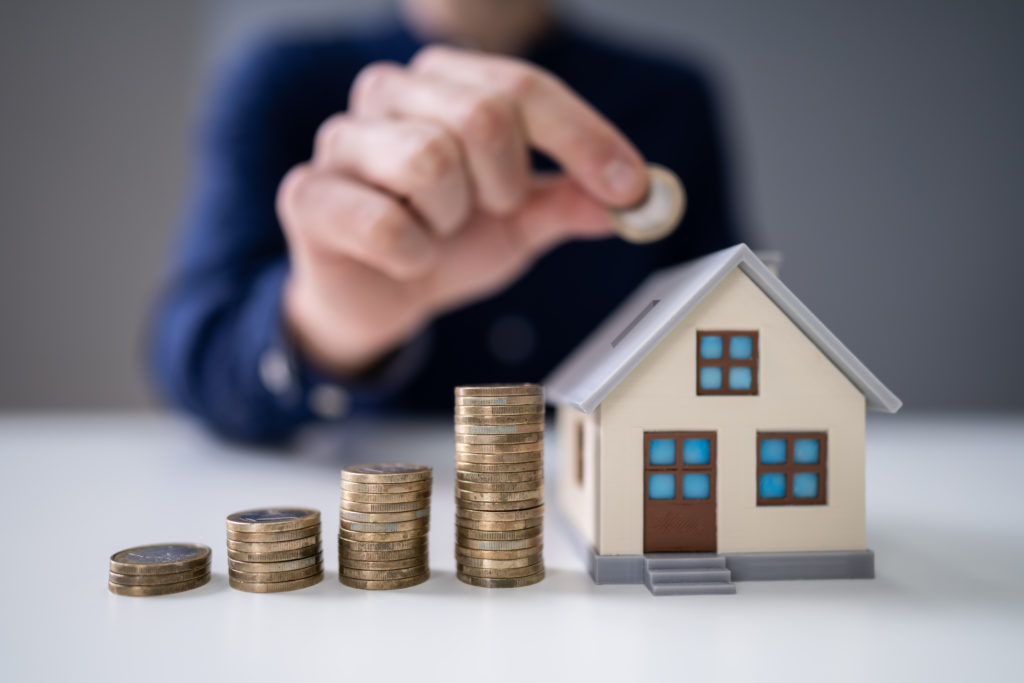 Many people don’t realize that not only does a solar system eliminate your electric bill, but it can also increase your property value. According to Zillow, median valued homes on average sold for an additional 4.1% than homes without a solar system. This translates to $9,717 when comparing median value homes which are around $237,000 as of December 5th, 2019.

Granted you won’t realize this benefit unless you sell your home. However, the extra added value to your property, coupled with the investment tax credit (ITC), significantly reduces the cost of going solar. If you’re interested to learn more about this in detail and see a few examples, click on Top 5 Reasons to Go Solar NOW!

The average customer at Sunlux pays about $27,411 for a solar system that will eliminate their electric bill. When you factor in the 30% tax credit, the cost becomes $19,187. Next, let’s add in $9,717 which is the increase we would realize in our property value. That leaves us with a final cost of $9,470. I don’t know about you, but that sounds like a pretty good deal to eliminate my electric bill for the next 25 years. 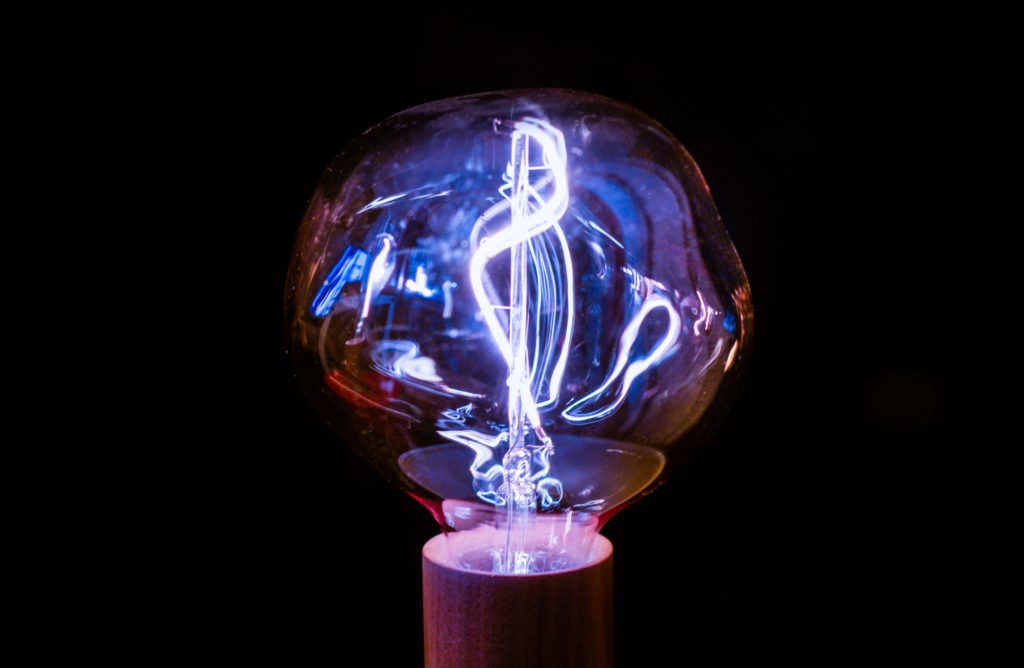 When will costs stop going up?! Unfortunately, electricity prices have been on the rise due to inflation. Since 1970, prices have increased by 3.97% per year. This is a rather significant increase over time. But what might that mean in dollars?

The cost of electricity could rise a staggering 110% over 20 years. Your bill today would more than double, assuming inflation continues to rise at 3.97%. Which it has over the past 49 years. Wouldn’t it be nice if you could lock in your bill today for the next 20 years? You certainly can with solar. Not to mention, there is a generous tax credit you can take advantage of which will help reduce the cost of going solar by 26% in 2020.

I cannot stress the importance of going solar today enough! You can save up to $89,057 over 20 years on a $250 dollar electric bill. Slash your electricity prices now, you cannot afford to wait.

The government tax credit of 26% is already dropping down to 22% in year 2021, and will be eliminated in year 2022 for residential home owners. Time is running out to take full advantage of all incentives that can drastically reduce your cost to going solar and eliminating electricity prices for good.

Now what can you do with that whopping $89,057 of savings? Imagine going on that wonderful vacation you’ve always dreamed of? Or maybe remodeling your home and boosting your equity?

Get started today by booking a free consultation with Sunlux. We’ll build a customized quote that will eliminate your electric bill so that you can start saving immediately. 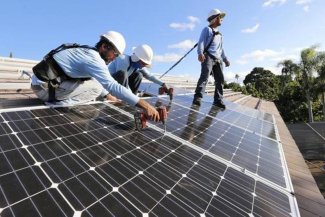 The installation process on average is completed in 1 day! Our professional installers will be there to answer any and all questions you have. Time to harness the power of the sun! 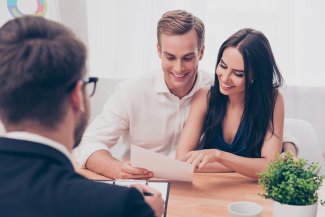 We’ll come by and give you a full explanation on how solar works to see if its a good fit for you. The vast majority of homeowners benefit from solar. We’ll find a plan that works for you. 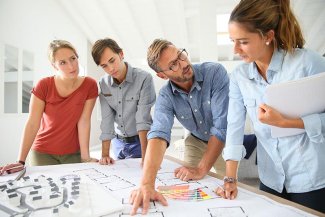 The process takes on average 2-4 weeks to complete. We will work as fast as possible to get your project completed, and well be updating you every step of the way.